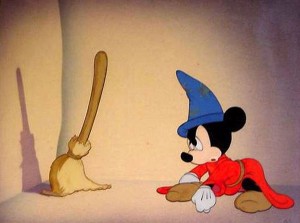 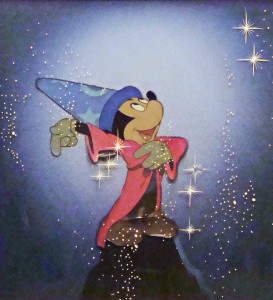 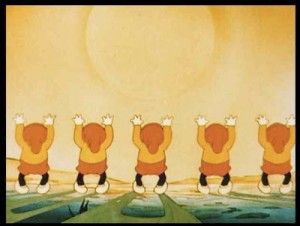 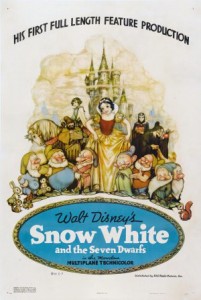 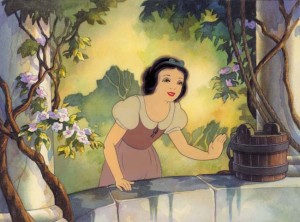 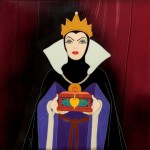 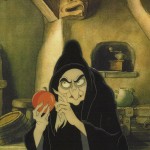 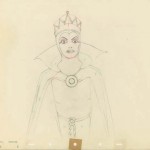 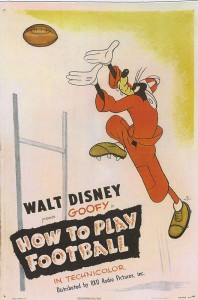 On this blog I discuss all that relates to Disney art, other studios’ animation art and cartoons in general. If you would like to skip right to my set of animation art for sale go to Animation Art Studio. New art for sale is posted there.

From the early 20th century through Who Framed Roger Rabbit in 1988 cartoons were created using hand colored celluloids (cels). The movement in each one was slightly different from the cel before it. The animation cels were placed over a painted background and photographed. These photos were projected onto a screen at the rate of 24 frames per second, creating the illusion of motion. Since Roger most major animation is done using computers or stop action. Vintage animation art cels are truly a thing of the past in more ways than one. END_OF_DOCUMENT_TOKEN_TO_BE_REPLACED

The Band Concert is a Mickey Mouse short cartoon film released by Walt Disney Studios on February 23, 1935. It was directed by Wilfred Jackson. It was the first theatrical release of a color Mickey Mouse film, and it is looked upon as one of the finest that the studio ever produced. Animation art from this early film is quite rare.

In the film Mickey Mouse’s band is performing a concert in a park. One piece they attempt to play is the William Tell overture. Donald Duck continually interrupts the performance as a vendor hawking lemonade, popcorn and ice cream. He has his own flute, jumps onto the stage and begins playing Turkey in the Straw. The entire band is enticed by this to follow along making our bandleader, Mickey Mouse, quite agitated. Mickey breaks Donald’s flute, but a la Harpo Marx, Donald  immediately pulls out another. In fact he has dozens of them and can seemingly produce them out of thin air. END_OF_DOCUMENT_TOKEN_TO_BE_REPLACED